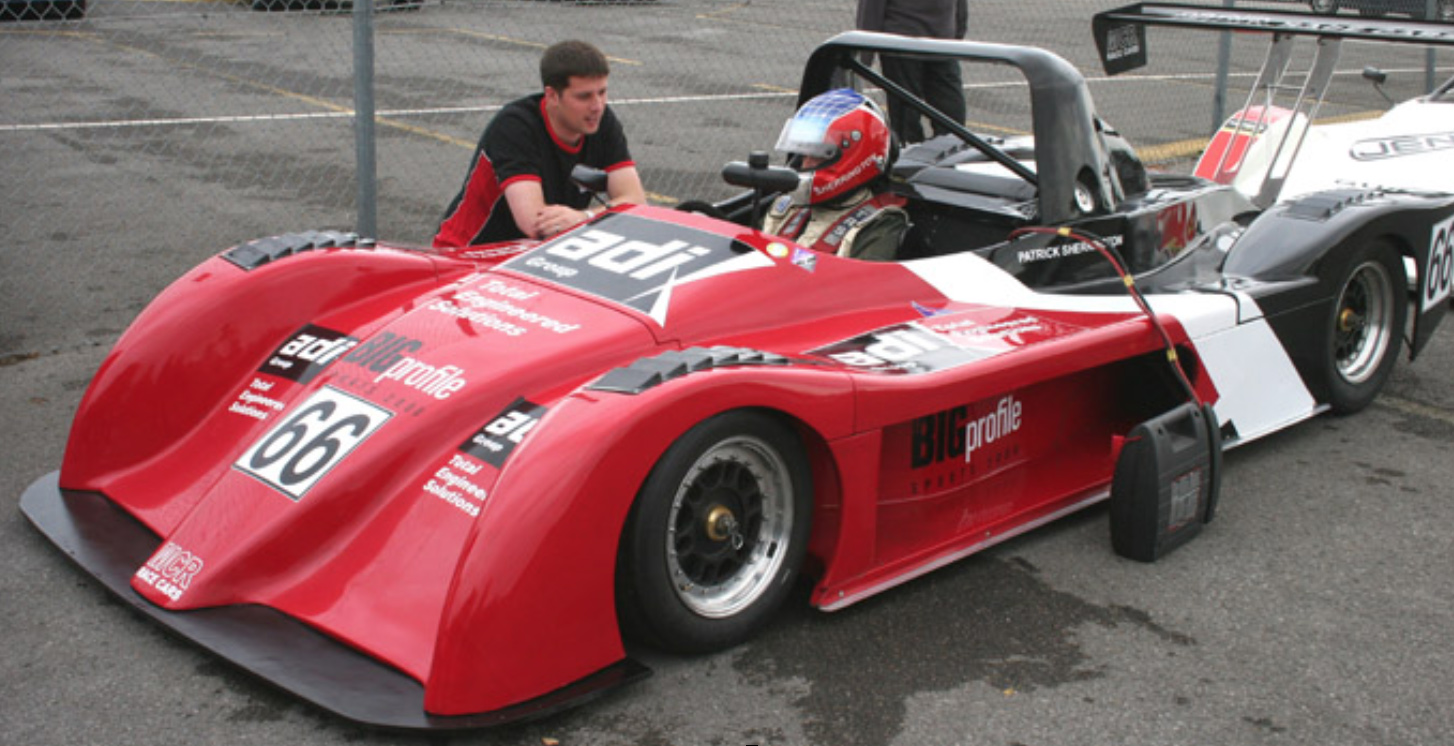 Qualifying  We tried a different set up for qualifying which seemed to work in terms of feel although it didn’t bring the lap times we were expecting. Mike Jenvey got pole and we were third just behind Rob Oldershaw.

Race 1   The grid at Oulton is really tightly packed and I was hopeful that a good start would see me into a least second. As it was I got way too much wheel spin but so did everyone else and going into Old Hall I passed Oldershaw for second and was close behind Mike. Mike took it easy through the first corner and I was too close to take much of an advantage and this allowed Oldershaw a better run through and he got alongside as we headed out and down the hill. I moved over to defend and was repaid by too thumps on the side of the car which put me two wheels on the grass going into Cascades. This put me off line and the others pulled away in front. This is how it stayed until a Pinto car caused the safety car to make and appearance. Numerous slow laps behind meant the tyres had cooled off and the car seem to suffer at the restart and didn’t have the pace of the two in front so third it was but a good haul of points none the less.

Race 2   Got a much better start in race 2 which saw me clean past Oldershaw into the first corner and I took a different line in which got a better exit and saw me close on pole sitter Mike Jenvey. Oldershaw had a nose up with my rear wheels so all I needed to do was maintain line and the way the track comes out to meet you in that section means he would have to back off, but he didn’t which removed part of the rear bodywork. Another tap through cascades saw me heavily sideways on the exit which compromised the run down to the mega fastIslandbend. I look in the mirror saw Oldershaw challenging on the inside  and as there is only one way through there and not willing to risk further contact I decided to lift and let him through. The rest of the race was going ok and I was still in the hunt for second when a drive shaft let go about mid way through.