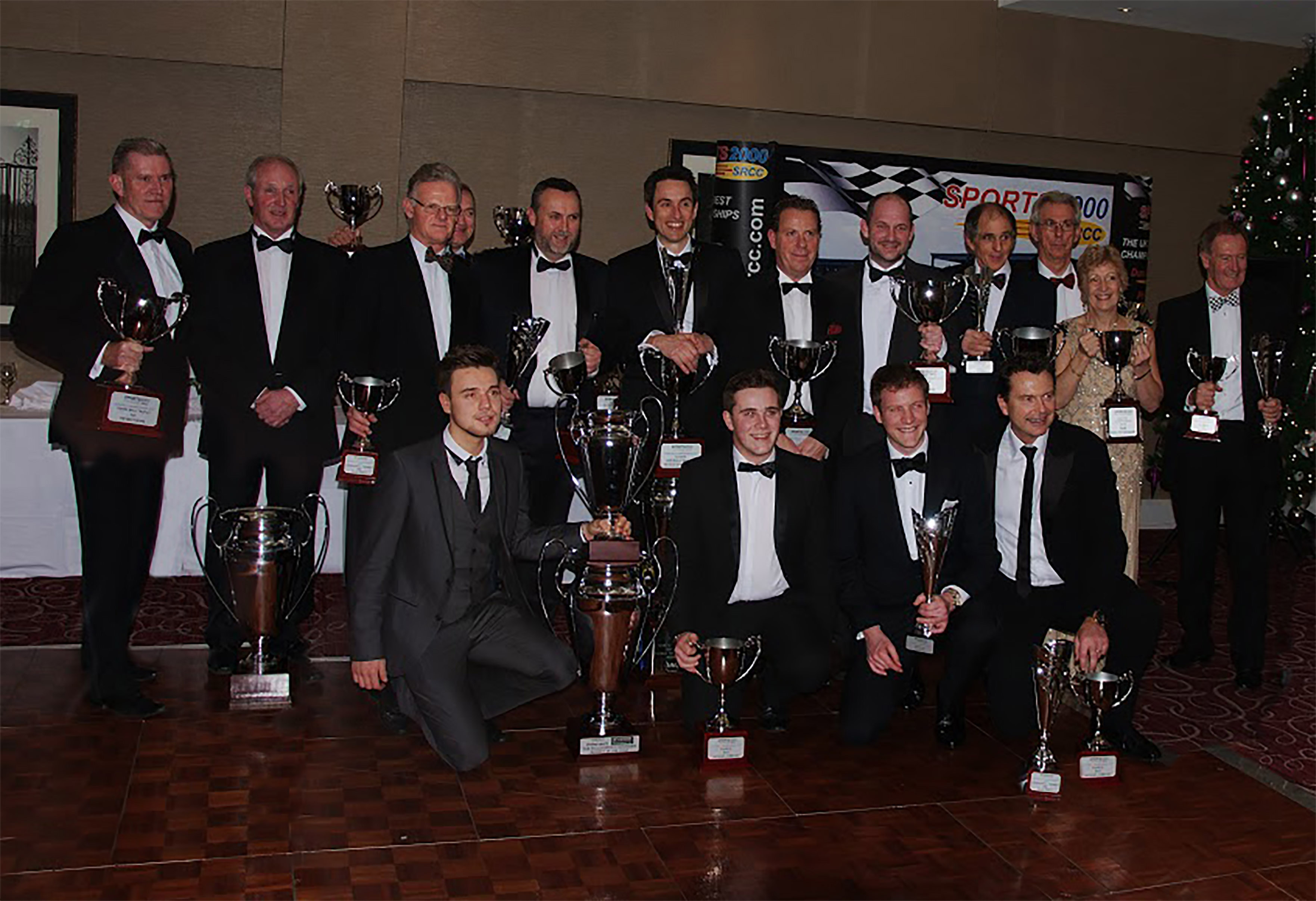 We have a really good night at the 2015 Sports 2000 Championship Awards dinner dance. 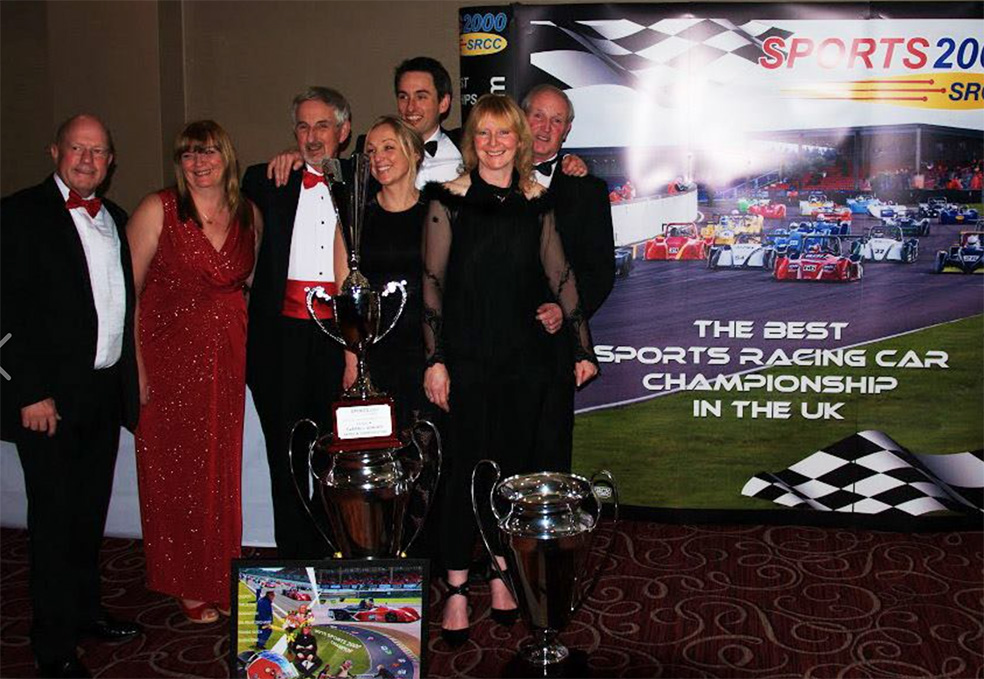